Merokhelkud : New Zealand captain Kane Williamson has been ruled out of the second Test against England with an elbow injury.Williamson has been managing the injury since first missing matches in March and coach Gary Stead said it was still troubling him.

“It’s not an easy decision for Kane to have to miss a Test, but we think it’s the right one,” he said. “He’s had an injection in his elbow to relieve the irritation he’s been experiencing when he bats and a period of rest and rehabilitation will help maximise his recovery.

“The decision has been made very much with the ICC World Test Championship Final at Southampton in mind and we are confident he will be ready for that match starting on June 18.”

Tom Latham will captain the Test side for the third time in Williamson’s absence, while Will Young comes into the starting XI and will bat at number three.

New Zealand are playing a two-match Test series against England which will be followed by the World Test Championship (WTC) final against Virat Kohli-led India. The 2nd Test between New Zealand and England will be played from June 10-14. 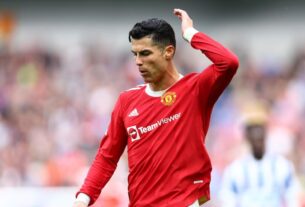 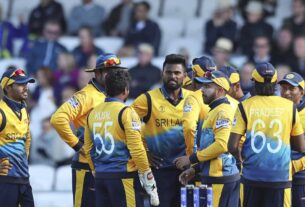